Posted by Daria in blog 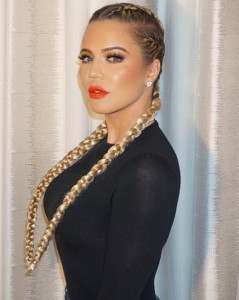 The 31-year-old star Khloe Kardashian shared her new photos to show her Instagram followers new hair, but everyone noticed how her face changed. Before, she admitted that she is a fan of cosmetic and surgical enhancements. She said that going under the knife or having fillers is almost like make-up. Surgeons assume that the star had a facelift, botox, nose job and lip fillers. 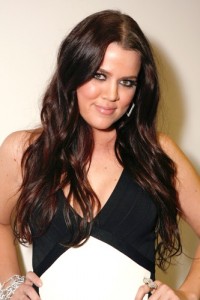 Khloe  insists that she hasn’t had a nose job. In the interview, she said that her nose got smaller because of the weight loss. But her 44.1 million fans are sure that such changes are impossible to get without a surgeon. Anyway seems like Khloe loves the way she looks now!